"Remember - always sow the seeds. You can catch up on everything else - but if you get behind on that, there's nothing you can do about it." ...
That means do it NOW!  Every day, light is getting shorter and growth is slowing. - In the UK and Ireland we're facing some uncertainty of supplies due to Brexit - so anything you can sow now may give you some vitally important fresh salads etc, if there is a shortage of fresh winter vegetables! 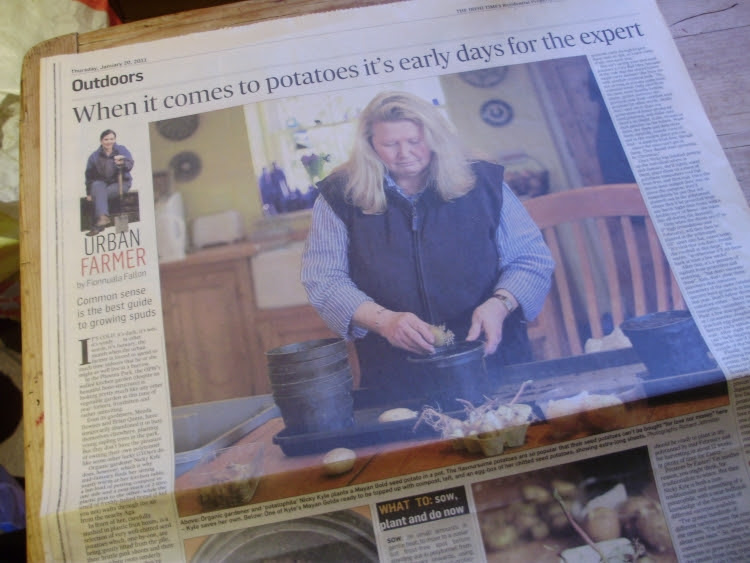